Facial Hair Of The 1990’s: The Best Of Pop Culture 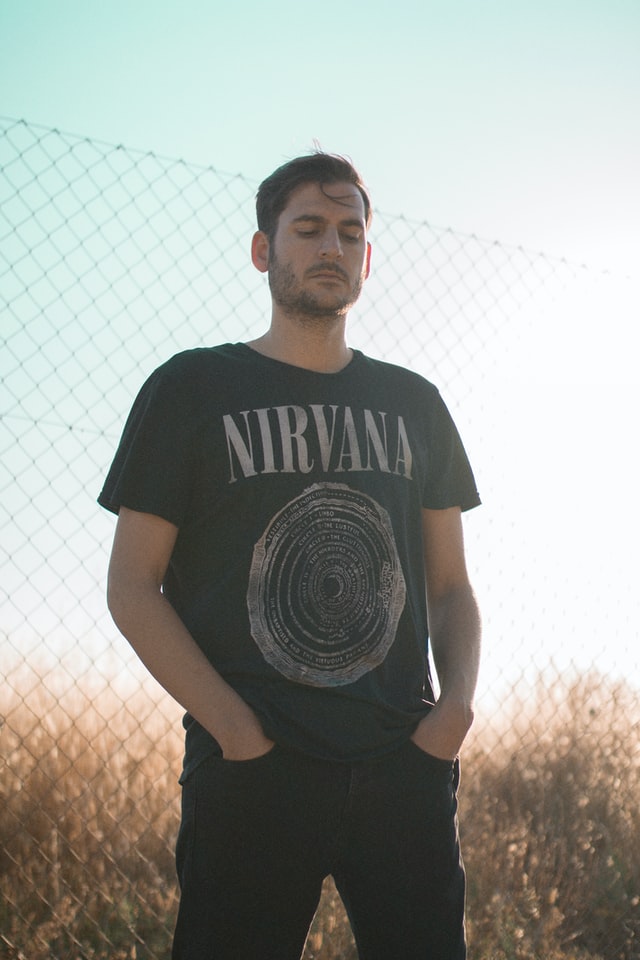 For the first half of the 1990’s, facial hair was not very popular. Most actors in movies played roles with clean shaven faces, but later the goatee made a quick comeback with the ushering in of boy bands. Full beards were not very popular in the 90’s. Instead, the look was more trimmed up mustaches with some chin whiskers. That was quickly halted when the music scene turned grunge, and the new look was stubble. You should be able to see some similarities in each photo.

Once you have finished this page of photos, don’t forget to take a look at the best facial hair of the 80’s.

Let’s take a look at the most popular facial hair styles of the 1990’s.

As you can see, heavy facial hair was out, and designed goatees were in. The Backstreet Boys led the way with boy band style music as well as facial hair of the 1990’s.

Ice Cube has it going on. I still think he is wearing the same style today.

Some would consider Kurt the father of grunge music. His unkempt facial hair spawned a generation of the disheveled look.

Quite an interesting array of facial designs here.

Scott is rocking the goatee.

Bushy chin hair and tight and trimmed chin whiskers. The 90’s had it all.

As you can see, different styles of chin hair was very popular during this time. Snoop even joined in.

Brad was working on his boy band facial hair in the movie Seven. Not many main characters had stubble in the 90’s.

This guy deserves an award. He was one generation soon for sporting a full on lumber sexual beard. Plaid shirts and beards….he really was before his time.