Halloween Costumes For Guys With Beards

If you are looking for some of the best ideas for Halloween costumes for guys with beards or mustaches, then you have come to the right place.  We have scoured the interwebs to provide you with the ultimate list for dressing up.

This list will give you some great easy DIY ideas on how to dress when bearded or with a mustache.

If you have a beard, you are probably not going to shave it off just for Halloween, so the best thing that you can do is match your Halloween costume to your face.

One of our favorites is the Bearded Purple Pimp.  You just need to make sure you have your own beard for this one. Captain Jack Sparrow.  To be the part you need the full costume from amazon.

The Most Interesting Man In The World – The Dos Equis Guy

Alan from The Hangover.  For this you need the shirt, the beard, a man purse, and some jeans or white Dickies.  You could go full tilt with baby Carlos as well. 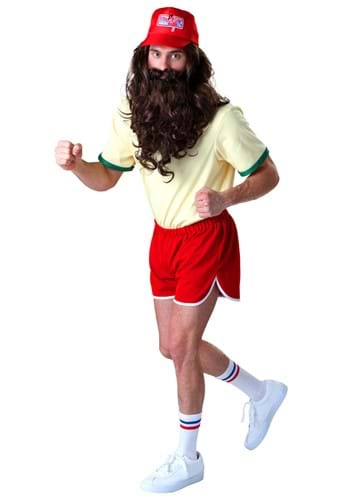 Forrest Gump Costume.  Depending on how big your beard is, this is a relatively cheap costume.  Grab a Bubba Gump hat, red running shorts and some white tennis shoes, and you are on your way. Steampunk is a great idea and there are so many ways you can dress up.  Grab some cool goggles

The Dude from The Big Lebowski

[No Spoilers] My Jon Snow Cosplay from r/gameofthrones

Jon Snow from Game of Thrones

[NO SPOILERS] I know you probably saw 1 million cosplay of Daenerys, But I wanted to share mine with you guys while waiting for the last season… from r/gameofthrones Zeus the Sky and Thunder god Paul Bunyan or a Lumberjack Wolverine.  Read here if you need help with your Wolverine Beard. Free Shipping on Orders over $65 at HalloweenCostumes.com

Hopefully, you were able to find some great ideas on how to dress up for Halloween, or for any event.

If we missed some, please add them below in the comments section.